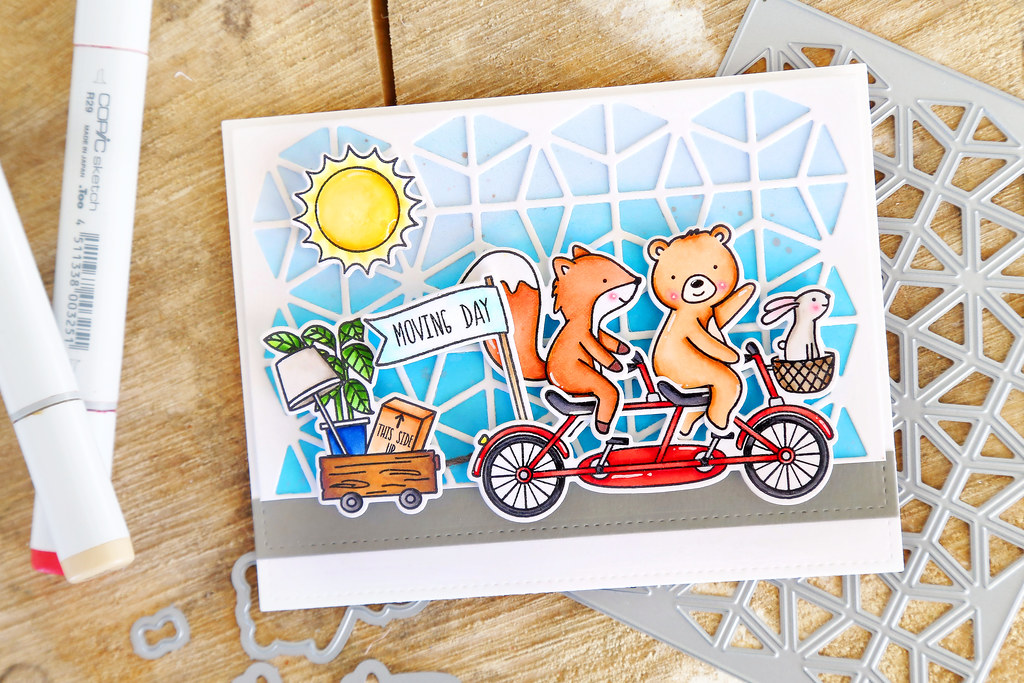 The South experienced a net population gain from movers coming in from other regions of the United States.

Florida received the most movers from other states.

Movers to and from the South make up the largest domestic migration flows at the regional level.

These are just a few of the highlights in three recently released U.S. Census Bureau data products on migration at different geographic levels. Migration or geographic mobility refers to the movement of people from one location of residence to another.

Many especially large flows at the state and county levels are in the South or in the West. Some of the largest state- and county-level flows are to or from Florida, California or Arizona.

The 2018 Current Population Survey Annual Social and Economic Supplement (CPS ASEC) migration tables provide estimates for net migration, flows and mover rates by region. In 2018, 10.1 percent of people (about 32.4 million) in the United States moved within the past year. Historical tables and historical graphs show some of the CPS ASEC migration data over time.

Compared to the 2018 overall national mover rate of 10.1 percent, the Northeast mover rate is lower, the South and West mover rates are both higher, and the Midwest mover rate does not differ statistically.

The 2017 American Community Survey (ACS), state-to-state migration flows table, provides estimates of the number of people in the United States moving between geographies within the past year. These geographies include the 50 states and District of Columbia and abroad (including Puerto Rico).

New York contributed the most to Florida’s inflow with 63,722 people moving from New York to Florida. This flow is between regions, from the Northeast to the South. The second-highest contributor was Georgia with 38,800 inmovers.

The states with the next highest out-migration flows are Texas with 467,338 outmovers, New York with 452,580, and Florida with 447,586. Texas, New York and Florida do not differ statistically.

The Census Bureau also produces migration flows at the county level using the ACS five-year data. Estimates for these smaller geographies are based on a pooled five-year ACS sample rather than a single year.

The 2012-2016 county-to-county flows tables provide estimates of the number of people in the United States moving within a one-year period between geographies, including counties and county equivalents (counties), minor civil divisions (MCDs) and abroad. The Census Flows Mapper tool provides visualizations of these county-to-county data.

For example, the data include inflows to Maricopa County from 1,016 different counties in the 50 states and the District of Columbia, a higher count than any other county. This represents about 32 percent of the 3,142 counties in the United States.

For example, the data include outflows from Maricopa County to 1,228 different counties, a higher count than any other sending county. This represents about 39 percent of the 3,142 counties in the United States.